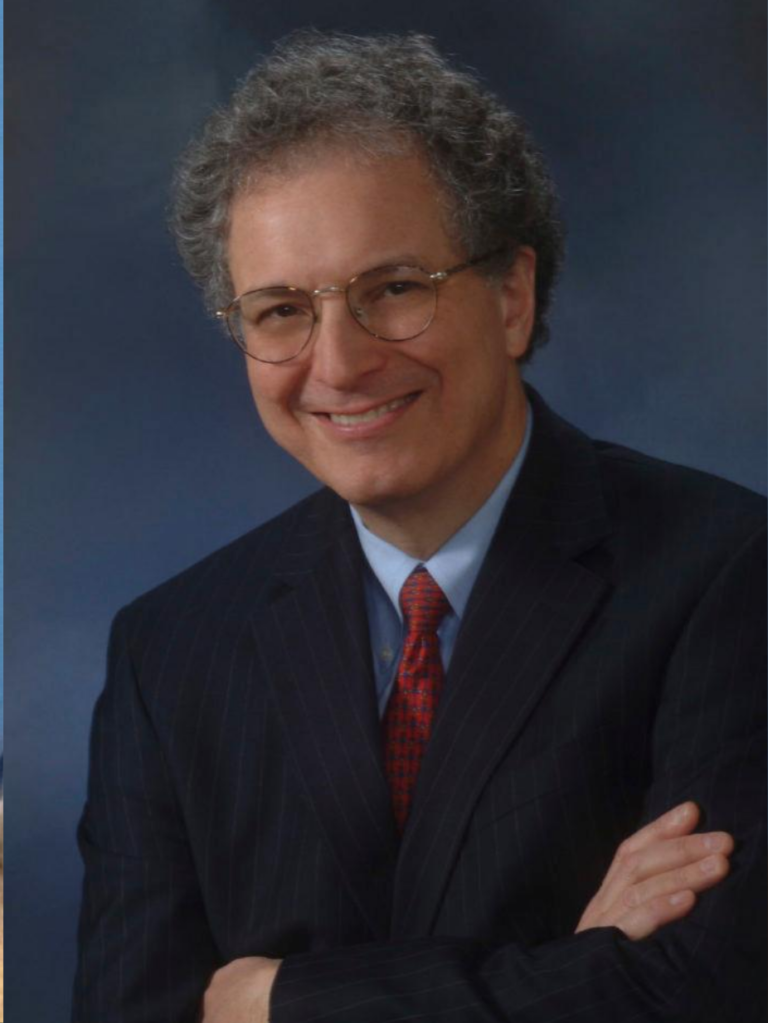 Dr. Bonventre is the Samuel A. Levine Professor of Medicine at Harvard Medical School and Professor of Health Sciences and Technology at the Massachusetts Institute of Technology. He is Chief of the Renal Division and Founding Chief of the Engineering in Medicine Division of the Brigham and Women’s Hospital. In addition to his B.S. with distinction in Engineering Physics from Cornell, Dr. Bonventre holds M.D. and Ph.D. degrees in biophysics from Harvard University.  He has honorary doctorate degrees from Mt. Saint Mary’s College and from the Norwegian Institute of Science and Technology in Norway. He was Director of the Harvard-MIT Division of Health Sciences and Technology for 10 years.

Dr. Bonventre’s research focuses primarily on the study of kidney injury and repair and signal transduction, with a special emphasis on the role of inflammation, biomarkers and stem cells. His recent work also involves the generation of kidney organoids from stem cells and their use in kidney disease modeling. He has more than 380 original research publications, 150 reviews/chapters and editorials and 3 books. His work has been referenced more than 61,000 times and 130 of his publications have been cited more than 130 times each (h-index).  He is the most frequently cited author on the subject of Acute Kidney Injury. Dr. Bonventre has been elected to the American Society of Clinical Investigation (ASCI), the Association of American Physicians (AAP), the American Clinical and Climatological Association (ACCA) and the American Institute for Medical and Biological Engineering (AMBIE). He is a member of the Executive Committee of the Harvard Stem Cell Institute (HSCI).

Dr. Bonventre is past-president of the American Society of Nephrology and founding member of the Board of Directors of the National Space Biology Research Institute. Dr. Bonventre has chaired and served on many NIH Study Sections and is Editor of Seminars in Nephrology. He has been awarded the Osler Medal of the Royal Society of Physicians and the Bywaters Award of the International Society of Nephrology and the Massry Award of the National Kidney Foundation. He has served as a member of the Advisory Council of the NIH National Institute of Diabetes and Digestive and Kidney Diseases (NIDDK) Advisory Council.